A particular black American lady who has a great deal of power in the United States was reared on a farm in Kosciusko, Mississippi by her grandmother and endured molestation and abuse throughout her youth. She has survived despite the conditions of her life. Her life began to take shape when she joined a broadcasting team at WVOL radio in Nashville and eventually rose to the position of news reporter and anchor.

Being in the media, she can influence people with her daily broadcast. She again became a co-anchor at WJZ-TV news in Baltimore, where she hosted the talk show “People Are Talking” while multi-tasking as a reporter and anchor. In 1984, she went to Chicago for another hosting job on a local talk show, “AM Chicago”, that became a hit and was renamed “The Oprah Winfrey Show,” which was named after her.

It garnered three Daytime Emmy Awards. She was the youngest person ever that received an award from the International Radio and Television Society as “Broadcaster of the Year”. The influence of her job made her enter the production business and build HARPO Productions, Inc., which was formed from her name, which was spelled backwards.

The production later took over responsibilities for “The Oprah Winfrey Show”, which marked Oprah as the first woman to produce her very own show. The influence of her early bad experiences of abuse aroused her to initiate a campaign for child abusers. She proposed the “Oprah Bill” under the Child Protection Act to former President Clinton and it was signed in 1993.

This widened her influence more to a larger crowd. According to Time magazine, Oprah is included in the list of the 100 Most Influential People of the 20th Century. The National Academy of Television Arts and Sciences rewarded her with a Lifetime Achievement Award, and she was presented with a gold medal award by the National Book Foundation on its 50th anniversary for her service to authors and books.

This started when she also dominated the publishing industry by having an on-air book club. Oprah has so many achievements and contributions that she has shared with a large number of people. She almost gave her wealth away to the needy. She had helped many people and inspired millions because of her deeds.

People are drawn by her innate goodness. The realization there—-is you have to share the goodness that you can give. Initiate an action that will benefit your neighbors and all things will follow. People want to be loved first, and they will never forget an act of kindness performed on them.

This will start something positive that will influence others.

How yoga helps with personal transformation?

How does yoga reduce anxiety?

Inspiring People: Check It Out If You’re One Of Them 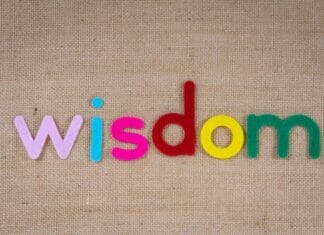 How To Avoid The Pitfalls Of Positive Thinking? 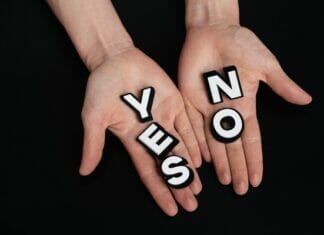 Make Decisions You Will Never Regret 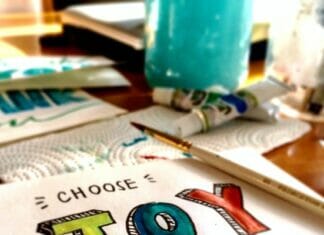